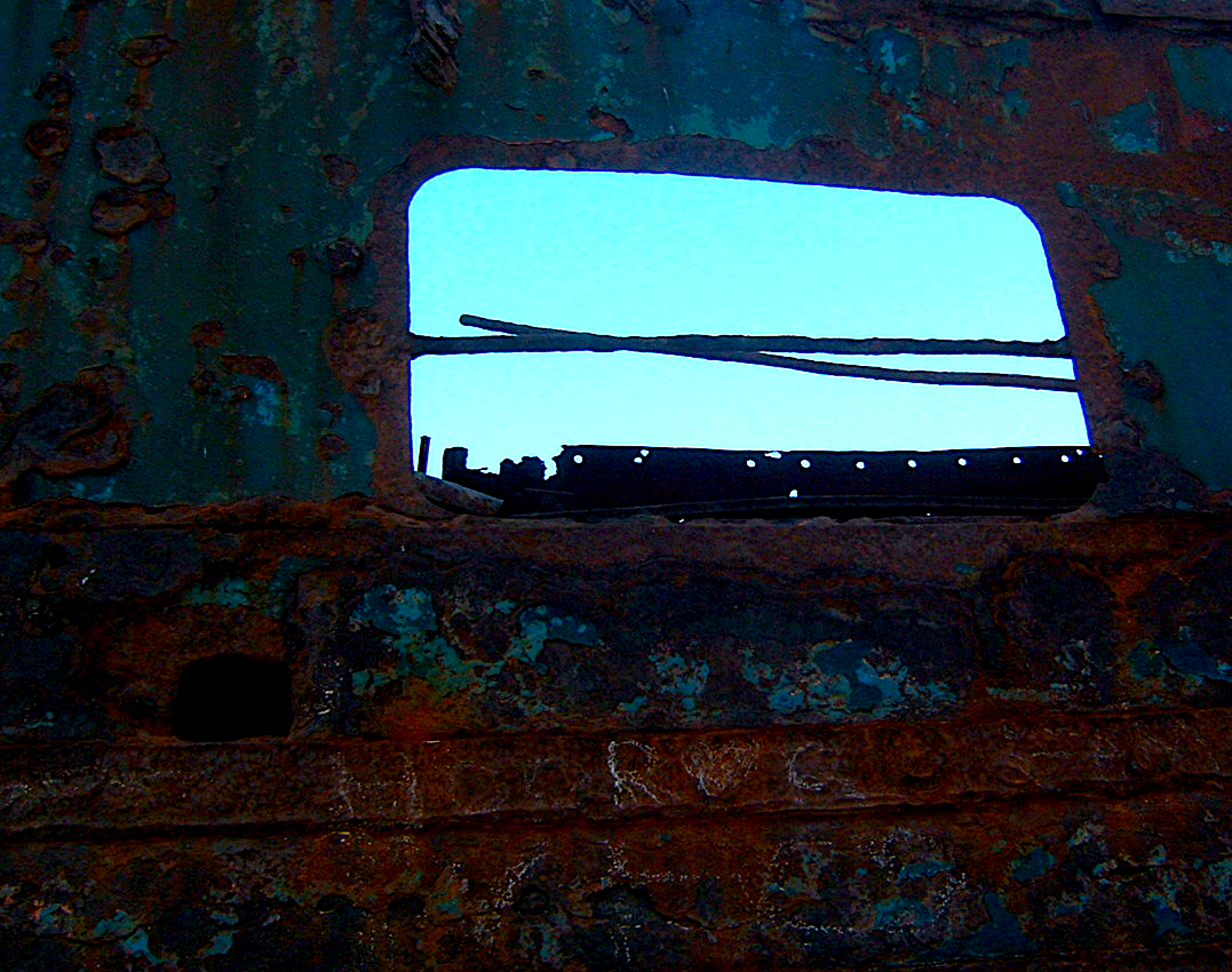 This EP draws together music for pianos and electronics from 1997 until 2013. The pieces this EP comprises are: image invisible (1996), inner and outer mind (2010), and contrejours (2012). I remastered the recordings and, in the case of contrejours, created a new version from the studio materials originally recorded at Goldsmiths. Another version from these recordings can be heard on my soundcloud page via this link. The link to the EP can be found here on Bandcamp.

Each piece reimagines the relationship between solo piano and electronics from different perspectives and does so in ways that are different from the a traditional soloist/accompanist relationship. The first work, image invisible, was composed in Freiburg in 1996 as a 6-channel tape piece, and consists entirely of chords of stopped harmonics played back in one singular ritardando. The initial impulse was from reading Samuel Beckett’s short text Ping. Each letter was coupled with a single stopped harmonic, the syllable rhythm therefore becomes the rhythm of the chords themselves. The original human voice that recorded this reading is not heard, but only its musical translation.

The second piece, inner and outer mind, composed in 2010 for Rei Nakamura is composed of a large array of miniature fragments that appear as short moments followed by resonance. The electronics mirror the pianist, and present multiple versions of what she potentially could have played. The performance here is the recording made at the Interactive Keyboard Symposium held at Goldsmiths, University of London in 2012.

Lastly contrejours, from 2012, also pairs a live pianist with live electronics, where a greater degree of interaction is foregrounded and a more specific notion of agency (of the electronics and the payer) is aimed at. Again, the only sound played by the pianist are derived from a limited set of stopped harmonics, but here the frequencies from the harmonics are tracked by the live electronics that outputs similar, retuned and processed sounds. Since the speed of the output sounds is in an inverse relation to that of the piano, there is always a balancing act between live and loudspeaker sound. ‘Contrejours’ itself refers to a technique in photography where the central subject, or figure is obscured by the light shining directly behind the figure. This provided the idea for the quality of interaction I was interested in between pianist and electronics.

Previous versions of inner and outer mind can be heard via this link on soundcloud. contrejours can be heard here and seen with the score, on Youtube.